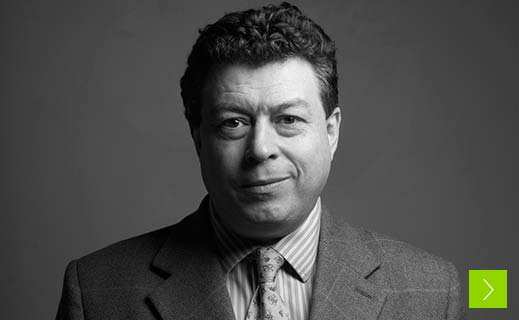 By an amazing stroke of luck (his brother is an academic) Rory first used the Internet in 1987. Hence he had the advantage in 1994 of knowing what it was and what it might do a few years ahead of many colleagues. Most people would have combined this knowledge of marketing and technology to make a fortune; not Rory. Instead he became the first Briton to have his credit card details stolen online, thereby losing £22.45.

He has worked on Amex, BT, Compaq, Microsoft, IBM, BUPA, easyJet, Unilever, winning a few awards along the way. He was appointed Creative Director of OgilvyOne in 1997 and ECD in 1998. In 2005 he was appointed Vice Chairman of the Ogilvy Group in the UK in recognition of his improved timekeeping.

In his spare time, Rory collects self-aggrandising job titles. He was President of the Direct Jury at Cannes in 2007, and was elected President of the Institute of Practitioners in Advertising in 2009 for two years. Rory is also a visiting professor of Warwick University and was recently (2012) awarded an honorary doctorate (D. Litt) by Brunel University, he is also the Technology Correspondent of the Spectator, the world’s oldest English language magazine. You can visit his blog at http://snipr.com/da9bq

Design can only really work when we know the bizarre features of human perception and cognition. The best designers have always understood this instinctively. Science is now beginning to catch up.